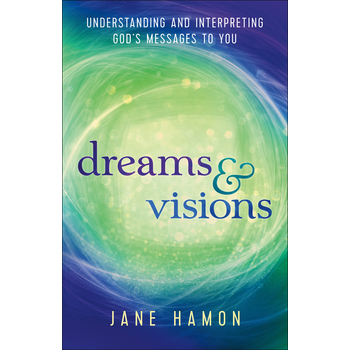 Dreams and Visions, Understanding and Interpreting Gods Messages to You, by Jane Hamon